Home Paw Project Blog Declawing has no benefits for cats

Declawing has no benefits for cats

The burden of proof in the case against declawing falls on those who want to declaw. There is ample evidence against this procedure; its deleterious effects are recognized by any good practitioner. Declawed cats are more likely to bite, less likely to use the litter box, more likely to over-groom, and more likely to have back pain. They are also more likely to become more irritable and aggressive. Where is the evidence that declawing has any benefit for the cat? Declawing advocates can’t produce evidence, because it doesn’t exist. There is no good reason to declaw a cat.

The rationalizations for declawing have all been refuted. 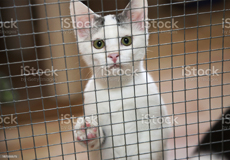 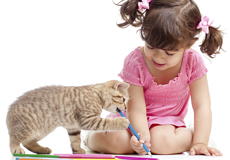 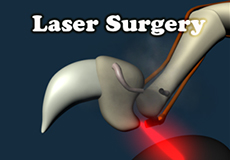 So what arguments are left? Declawing is lucrative for veterinarians? It can be, but the irony is that vets who voluntarily abandon declawing have successful practices catering to clients who want to know that their cats’ doctors are caring and want the best for the animal. People seek out the compassionate care of no-declaw veterinarians.