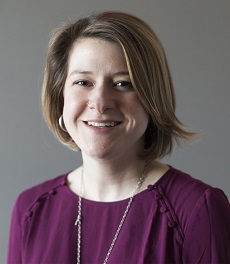 County ordinances go into effect 14 days after the County Executive signs them, usually within 48 hours of when the Council passes them. Fines can range up to $1000 for multiple offenses.

“The people of St. Louis County deeply care about animals, especially our pets,” said the bills primary author County Councilmember Lisa Clancy. “I’m pleased that my Council colleagues joined Councilwoman Dunaway and I on taking a stand to ban the cruel, medically unnecessary practice of cat declawing. We join the City of St. Louis in enacting this ban and hope to see many more across the Country follow suit.”

“It was a privilege to work with author of the bill, Councilmember Lisa Clancy. She is a real hero for cats,” said Jennifer Conrad, DVM, a veterinarian and the founder and director of the Paw Project.

Declawing is already prohibited in the state of New York, in eleven US cities, and in 7 of the 10 Canadian provinces. Anti-declaw legislation is currently being considered in California, New Jersey, Nevada, Massachusetts, Connecticut, Pennsylvania, and Rhode Island. It is estimated that 23 million domestic cats are declawed in the United States, this highly invasive and painful surgery performed primarily to protect furniture.