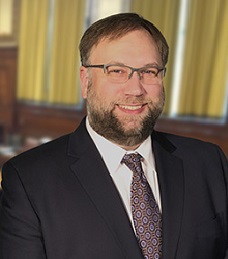 The Paw Project thanks the dedicated folks at the Humane Society of the United States, including Carol Whaley, Kristen Tullo, and Danielle Bays.

The legislation was introduced by City Councilman Bobby Wilson, who called the procedure “cruel and inhumane.” “The City of Pittsburgh should set an example as a humane city, both in southwest Pennsylvania and across the Commonwealth of Pennsylvania,” said Wilson. “How we treat animals speaks to our deepest values. Declawing a cat does not just mean removing its nails. If this happened to a human, it would be like cutting off each finger and toe at the last knuckle.”